How Entitlement Is Choking The Fruits of Your Career 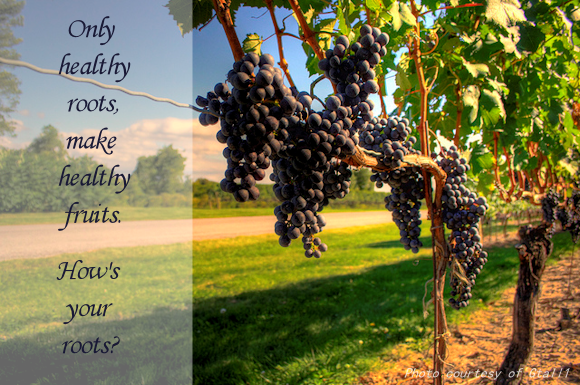 Have you ever found out that a co-worker makes more money than you?  Worse yet, was it someone that isn’t even as good as you are?  That’s a real bummer, but let me explain why it doesn’t really matter…

First off, let me just say that I don’t usually say much about my faith when I’m writing.  However, most of the principles that I believe in and talk about are biblically grounded, as I am a follower of Jesus Christ (a Christian).  I’m not trying to hide what I believe in, but I don’t want to smack people over the head with it either.

I say this because last week, I heard a bible story that directly correlates with this money situation I describe above, so I had to share.  This story is called:

If you know the story, then you can check me here, but it basically talks about a vineyard owner on a particularly unique day.  This vineyard owner drives to the village or town (didn’t actually drive, now that I think about it) at the crack of dawn.  He picks a few day laborers at the marketplace and has them agree to work a long hard day for a fair days’ wage at his vineyard. 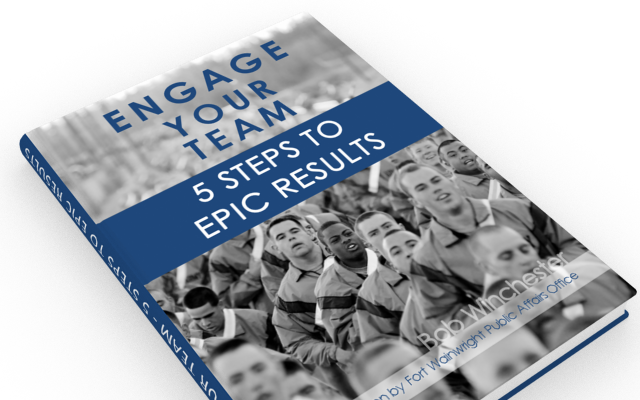 Later in the morning he does this again.  A few hours later he goes back and grabs a few more.  The way the story goes he continues this process throughout the day, going back and forth.  Each time grabbing whoever is left still looking for work that day.  This goes on until finally it’s the eleventh hour of a twelve hour day.

Keep in mind that all of these men are hungry.  All of them are unemployed.  They all need work and are all happy to join the vineyard owner and make a few bucks to feed their family.

Here’s where you say, ok that is ridiculous!  Someone is getting screwed!

It’s easy to think that way.  The workers that showed up first and worked 12 hours certainly deserve more than the workers that only worked for an hour, right?  Personally, I don’t believe that is necessarily true.  Let me explain.

They Agreed To Join The Party

When you interviewed for your job, did you ask how much your co-workers were paid?  Did you ask for a detailed breakdown of the current team’s salary?  Of course not!  You wouldn’t have gotten it anyway, right?

You agreed to the salary at some point and hoped for the best in the future.  Similarly, the vineyard workers here all agreed to do a job and none of them asked what everyone else was being paid.  So, why are you any different?

I know what you are thinking here, “that’s true but things have changed since I started here…”  Ok, I get that too!

But Joe Got A Better Raise Than I Did…

The problem here is that comparing what you make to what your co-workers make is a zero sum game.  Whether it’s a starting salary or a raise.  Check this Jerry Maguire video clip (just over a minute 30):

Jerry tells his “friend” very politely that he isn’t playing with his heart.  He’s so concerned with what he’s missing out on that it’s affecting his performance.  Worse yet, everyone knows it but him.

This is the same thing that happens when you focus too much on the money related to your job.  You have to concern yourself with the value you are providing to your company, to your team, and to your leadership, regardless of what you are currently making.

Don’t get me wrong here, you don’t want to get trampled on either!  Sometimes you have to ask for a raise.  Just make sure it has nothing to do with what Joe or Suzzy makes, rather it’s based on the value that you bring to the table.

Jesus Was A Rebel

Some say Jesus was crazy.  Some say he was a liar.  Personally, I say he was exactly what he says he is, The Son of God.  In the story above, Jesus is like the vineyard owner.  He gives us all a gift, regardless of our work, that gift is the same.  We either accept it or we don’t.  It’s a simple offer for anyone that’s hungry, but giving everyone the same gift is a rebellious idea for sure!

The funny thing is that we all start off that way in our jobs.  We are hungry and accept an offer.  But somewhere along the way we get an attitude.  We start to think we deserve more; we feel entitled.

All the while, we can forget that our jobs are a gift.  If we don’t like the gift, then we can choose to reject it.  But as long as we have accepted it (unlike Jesus’ gift) there are strings attached.

The strings are that we have to give it everything we’ve got regardless of what we are being paid.  Anything less than that and we are only short-change ourselves.  And that’s how entitlement kills the cat.

Question:  Do you care what your co-workers make?  Why?